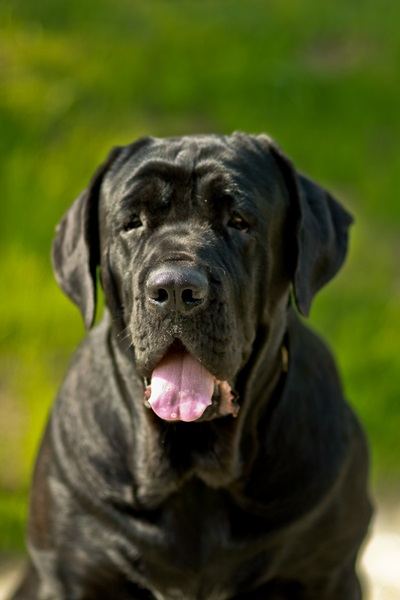 Bloat, or GDV, is a life-threatening condition that can affect large-breed dogs.

Here's how to prevent it.

BLOAT IS AN EMERGENCY PROBLEM

Bloat in dogs is a condition where their stomach fills up with air and then twists and rotates out of place. It is often called Gastric Dilatation and Volvulus, or GDV. The filling up with air part is uncomfortable for the dog, but it is the rotating and twisting part that causes all the problems.  When the stomach twists, it is devastating.  The unlucky dog becomes very sick very fast.  They retch, they vomit, they crash, and if they do not have emergency surgery they will die within hours.  Even with surgery probably 30% of them do not make it.

Bloat happens mainly in large dogs that have deep chests. Here is a list of the top ten breeds affected by bloat, listed in approximate order of occurrence.

BLOAT CAN BE PREVENTED

There is a surgical procedure that can be done to prevent bloat from occurring.  This surgery permanently fastens the stomach to the inside of the body wall so that it can't rotate.  This surgery is called a Prophylactic Gastropexy, or PG.  The PG surgery can be done any time, but it is most commonly done when your dog is spayed or neutered.

THE PG SURGERY IS NOT A MINOR PROCEDURE.

In complexity, it is actually a little more complex the spay surgery in terms of invasiveness and time required.  It is a bigger deal for males, because when it is done on a male as part of the neuter surgery, a whole new abdominal incision needs to be made.  When it is done on a female being spayed, a longer incision is needed.  Although it is not a simple surgery, it can be safely and effectively done.